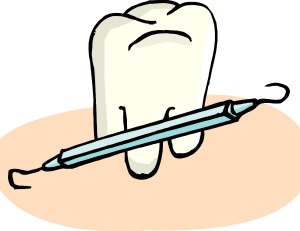 Each year, millions of American’s visit their dentist, but not their primary care physician. If dentists were to screen for chronic illnesses, such as diabetes, it could save the health care industry millions of dollars each year. Read on to learn more, and thanks for visiting Personal Endodontics of Troy, MI.

A new ADA report estimates that screenings by dentists for common chronic diseases could save millions of dollars.

The ADA Health Policy Resources Center (HPRC) concluded that it could cut as much as $102.6 million in annual spending from the U.S. healthcare system (American Journal of Public Health, February 13, 2014).

As many as 27 million people visit a dentist but not a physician in a given year, explained Kamyar Nasseh, PhD, lead author of the study. Dentists have an opportunity to be part of an integrated healthcare team working to combat chronic illnesses.

There is potential for additional savings over the long term through prevention, health promotion, and early interventions that the study did not model.